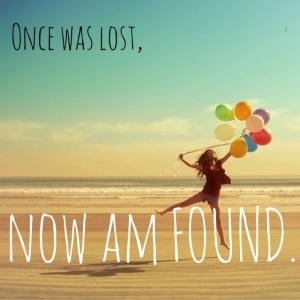 “As an autobiographical challenge, the six-word limitation forces us to pinpoint who we are and what matters most – at least in the moment. The constraint fuels rather than limits our creativity.”

For the Six Word Memoir Assignment, you have to think through how you would write a memoir of yourself in only six words. Like the quote above says, the constraint of using only six words fuels rather than limits us. And I think for me, that was really true. Instead of just rambling with words and over speaking, I had to think about each word and how it applied to my life specifically. I think the six words I chose show transformation, newness, and redemption well in the constraints of the assignment. I found this image on Pinterest that I felt embodied freedom well, which is a theme I feel my six word memoir suggests. I used my iPhone app called Studio again for this assignment, and I just uploaded the picture and added my six words on there. I liked how I got to choose a picture to help further depict my six word memoir. I think that this is an assignment I would like to use in my future classroom as a high school teacher. I like the way it requires reflection, and careful choice of words.