I chose to look at the Scooby Doo franchise for my transmedia project. Scooby Doo has been around since 1969 with the start of Scooby Doo, Where Are You! Since then, the mystery gang has been revamped into many different versions of Scooby Doo, but they always remain with the same base. 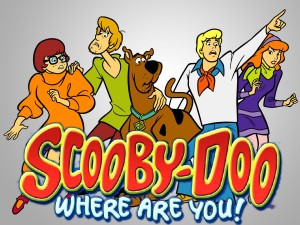