Batman started within comic books in the late 1930’s. In the late 1980’s there were video games and movie films that were coming out about Batman. The Batman story expanded to a large assortment of merchandise products, like action figures, clothing or simply any random item with a Batman logo on it. However, the most well known medium for the broader public are the movie adaptations to be watched in cinemas. Some of the films that exist are Batman Returns, Batman Forever, and the Dark Knight trilogy directed by Christopher Nolan. Another film I can somewhat remember seeing is Batman and Robin, which focuses more on Robin and how they got to work together. It seems that ever since The Dark Knight came out, there’s been a serious Batman comeback. 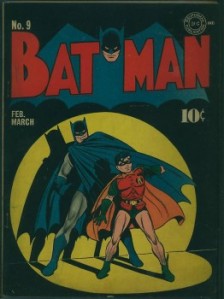 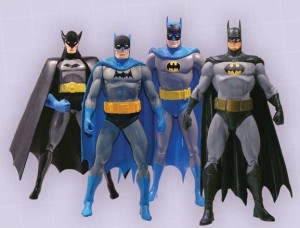 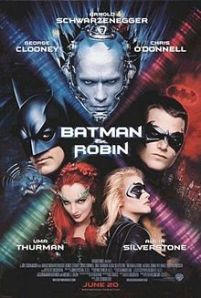 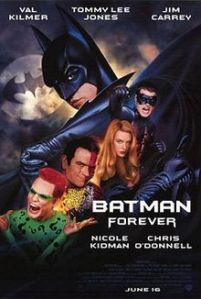 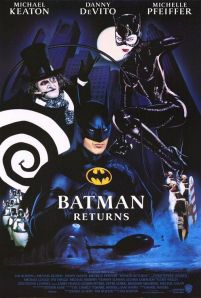 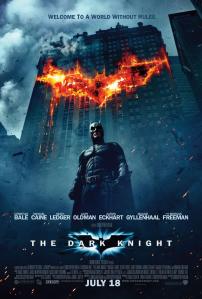 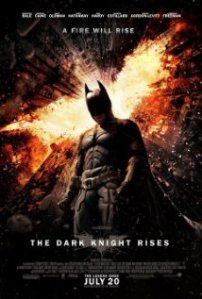 One thought on “Transmedia Storytelling (Batman)”